There are times when ‘Maximum Performance’ means far more than just the way your tyres handle, grip and wear.

Stuart Ball’s ‘Great Australian Ride’ is one of these instances.

Maxxis were privileged to sponsor the ride in 2016, and fitted the ‘Sweeper Vehicle’ and trailer with Maxxis AT-980s. The ride is a seriously epic adventure, and consists of 7,500km of travelling over 21 days.

Maxxis knew that the grueling trip called for the very best all-terrain tyres – so using the AT-980 was a ‘no-brainer.’

Find out more about this ride here: www.thegreataustralianride.com

Congratulations on a great ride for a great cause, Stuart – and all the best for the 2017 adventure! 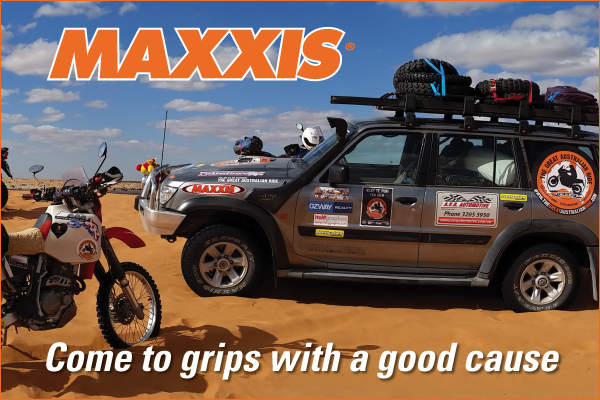 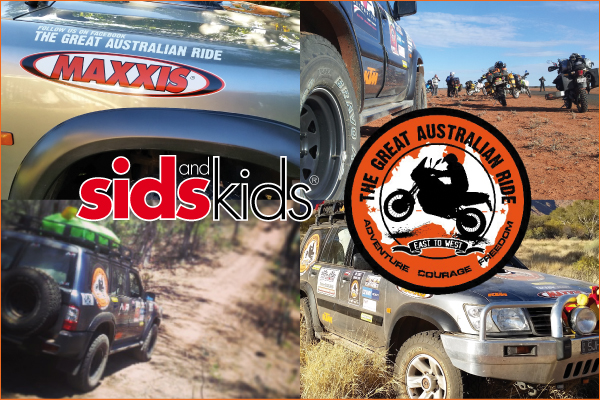 The post MAXXIS IS INCLUDED ON A RIDE FOR A GREAT CAUSE! appeared first on Maxxis Tyres Australia.